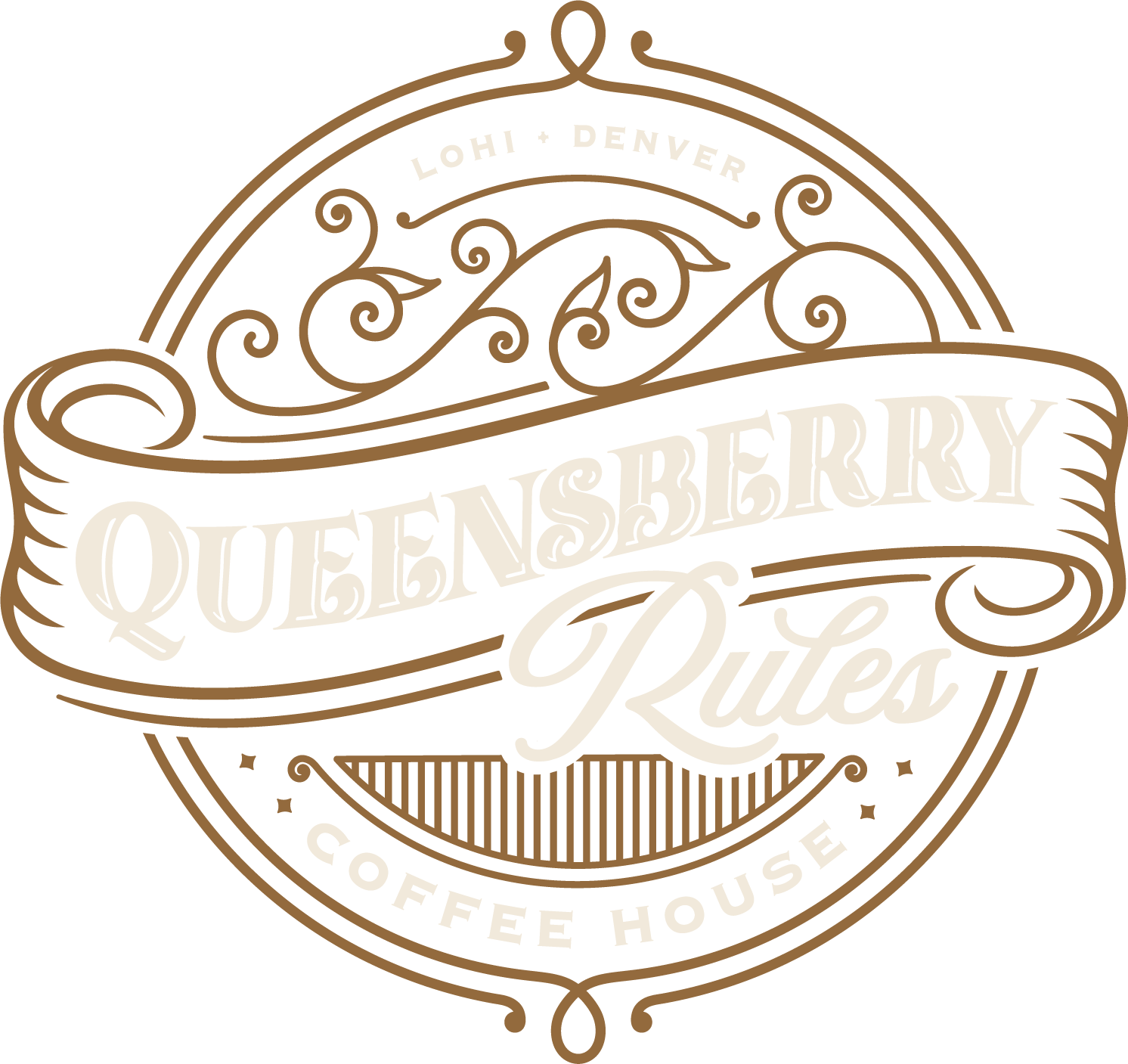 Like the iconic North Denver neighborhood that we call home, our building has a rich and robust history filled with plenty of heart and grit. Long before it was a coffee house, this building was known for a different kind of brew—Coors beer, to be exact. Opened as a combination live theater and bar in the early 1900s, the Coors family used the building as the first place it sold its product outside of their bottling facility. Years later, during the Prohibition era, the neighborhood became the center of liquor-running, speakeasies, and other less-than-legal activities. Locals who grew up in the area say the building took a somewhat notorious turn during that time, becoming a haven for gambling, gangsters, and yes, back-alley boxing brawls. When Black Eye Coffee started in 2012, it gave a nod to this bare-knuckle, anything goes philosphy.

Now, with the calendar page turning to 2021, the shop is looking to evolve. Just as the old London street fights eventually became the 'gentleman's sport', the coffee shop is paying homage to its roots in old-fashioned pugilism. The Queensberry Rules were introduced in 1865 - right around the time our building was constructed - and were the framework for what we now know as the fair-fight sportsmanship of modern day boxing.

At Queensberry Rules Coffee, we seek to serve an exceptional product in a beautiful, classy, and welcoming environment. Our rules of engagement are simple - whether you are meeting an old friend over a cup of coffee and a croissant, treating yourself to a perfectly crafted cortado and avocado toast, or having an afternoon beer while finishing up the day's emails, everyone will be met with hospitality and an attention to detail.

We Would Love to Hear From You

Some pictures from around the shop

"You can't buy happiness, but you can buy coffee.
That's close enough."